Total volume: More than 300 ambulances with regular deliveries during the years 2011-2017. In January 2017 the new ambulance series was launched, based on the Volvo XC90 equipped with Hammerglass in three windows. Production is expected to be continued until 2023. 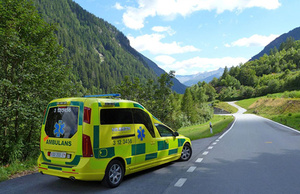 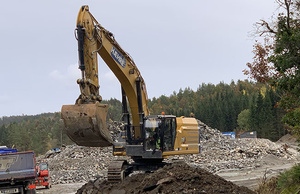 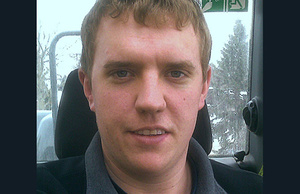