"The Hammerglass screen looks almost as good as new after seven months. Previously I had at least one broken windshield per month..."

We have visited the famous Crevoladossola marble quarry – the only Palissandro marble deposit in the world. After several days of persistent rain, it turned to a magical experience with bright sunshine and blue skies against the white, magnificent rock formations. Here Hammerglass generates benefits every day in this hard and risky line of work.

The stone dust whirls about in the air and a powerful sight can be seen rising to the north. The approach to the quarry has shaped it all into a striking installation. Like an architect-designed amphitheatre made for giants. At the foot of the quarry, we meet the foreman Walter, and the engineer Alfredo. Everywhere, cranes, wheel loaders, mini-loaders interact with people on foot in warning vests. It is important to stick to the right path, and the safety instructions are clear for both workers and visitors.

Alfredo drives a CAT 336F which has been equipped with Hammerglass since the summer of 2021. Gravel, dust, stone fragments and the risk of collapse are encountered here daily, and the screen has served as a shield more than once during work shifts.

"I've been used to working behind metal bars"

– I’m really happy about this front screen, says Alfredo. I've been working here for 15 years, and my day involves about 5-7 hours of hammering large pieces of marble to be shattered into smaller pieces, and I've been used to working behind metal bars. Despite that, I have had an average of 1 to 2 broken front screens per month. Now I can work without the grille, and the window from Hammerglass looks as good as new.

Roberto Agostoni, Hammerglass’s sales manager in Italy, gives a tour at the tailgate of the car and shows a demo screen, which is a mini version of Hammerglass's high security product – the RABS-classified and FOPS-tested steel frame with double screens from Hammerglass. This leads to a lively discussion. Safety is an important matter and an upgrade to RABS level is pertinent.

– Understanding the product characteristics and a healthy risk picture around the work environment are keys to finding the right protection. Then there are always those who rely on luck, or who prioritise short-term and cheap alternatives. For them, we hope that luck will last, but for us at Hammerglass we trust our tests more and assume that at some point luck might actually run out. And once the bad luck has come, you should still be safe, says Anders Rick, Marketing Manager at Hammerglass.

Walter comments:
– Here in the quarry, every production step is very sensitive in terms of risk, and the company is constantly investing in safety solutions in order to ensure the safety of workers, both during mining and during the handling and transport of marble. Choosing Hammerglass for some of our excavators is part of that safety work. 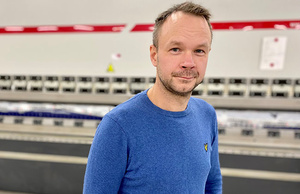 – Generally, this is a difficult market to reach, says Fredrik Gustavsson. 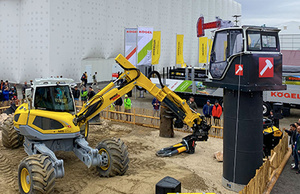 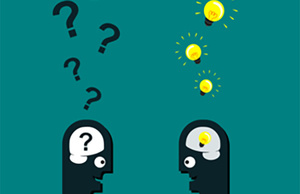 Sometimes you have to be a myth buster to your own material. Real facts are so much better to rely on than tall tales. Check them out! 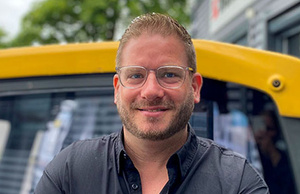 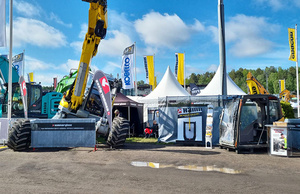 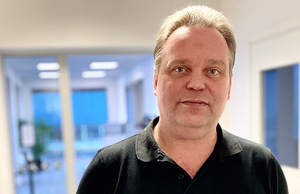 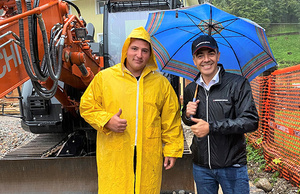 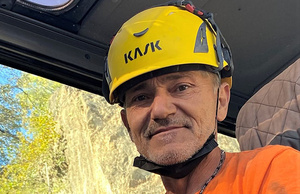 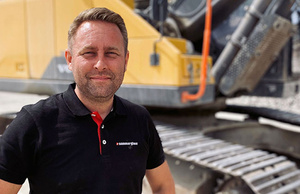 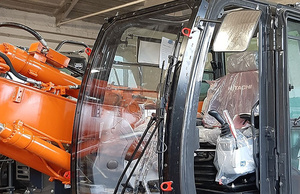 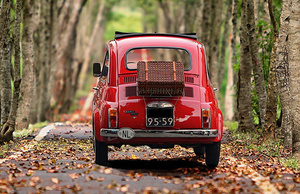